Real Haunts » Real Haunted Theaters
It's no surprise that ##Region## is home to numerous local theaters with haunted history - a night at the theater has been an American pastime for centuries! Theaters are seemingly always abuzz with foot traffic, excitement, and of course, drama, which is why many theaters are believed to be haunted by the spirits of actors, actresses, and theatergoers that frequented their favorite theater before their departure. If you've got a love for the stage in addition to your enthusiasm for ##Region##'s Haunted History and Ghost Hunting, then you'll want to check out one of the local haunted theaters next time you're looking for real scares! 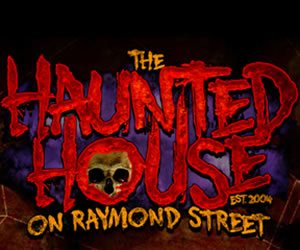