Real Haunts » Real Haunted Bridges & Overpasses
It's no surprise that Bridges & Overpasses are known to be haunted - they're often the site of tragic accidents, and lover's quarrels gone awry. It is believed by many that when someone dies unexpectedly, or in a shocking or gruesome manner, their soul imprints on the location of the tragedy. Across Massachusetts, there are numerous bridges and overpasses where locals have claimed to see ghostly apparitions, haunted hitchhikers, and the spirits of those who met an untimely demise at that location. Find out where you can spot local ghosts on local bridges below. 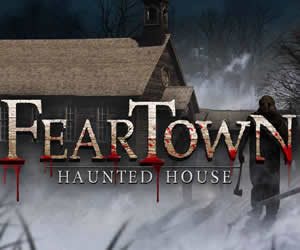