4 Thanksgiving Horror Movies (Yes, There Are THAT Many) For You to Gobble Up This Holiday! 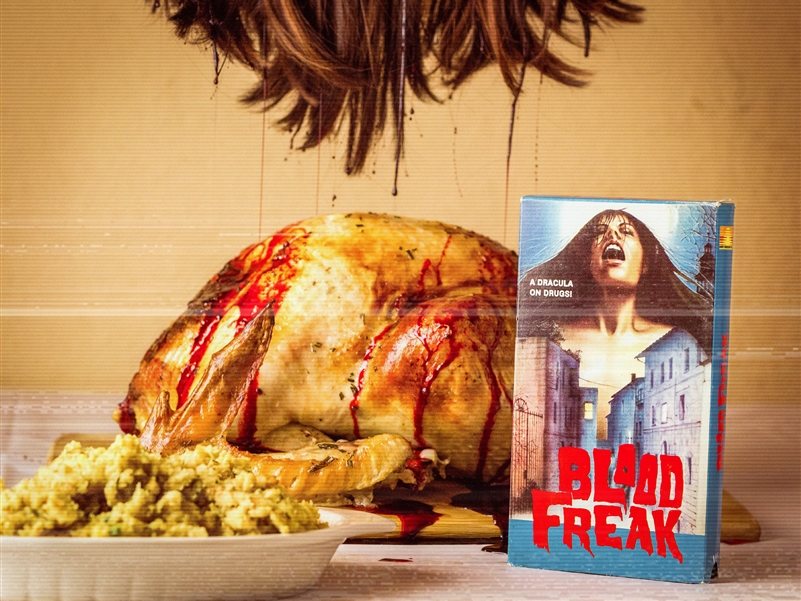 It's Not Just the Turkeys That Should Be Watching Their Backs This Thanksgiving!
Photo by: Jack Lawrence, via Flickr. (CC BY 2.0)

I bet you didn't know that there was even one Thanksgiving Horror Movie, did ya? Well, there are, and boy, are they camp (both intentionally, and unintentionally, if we're being honest). As Halloween lovers will tell you, Christmas is king at retailers from about mid-September, all the way through January, and while it's super frustrating to be bombarded with Christmas Cheer while you're still picking out your Halloween Decor, Thanksgiving's got it way worse - I don't see inflatable turkeys out on people's lawns with their Santas!

So, in the spirit of giving, and giving each holiday its moment to shine, we've put together a list of some Thanksgiving Horror Movies that you're sure to love...or, at least get a kick out of.

What's Your Favorite Holiday Horror Movie? Let Us Know in the Comments Below!